Two renowned institutions, the Carmen Thyssen-Bornemisza Collection and the Crèdit Andorrà Art Collection, which have resulted in an unprecedented collaboration, with the new exhibition at the Museu Carmen Thyssen Andorra: Talented Painters of the Same Origin. From Rigalt to Puigdengolas.

The Crèdit Andorrà Art Collection, a key institution in the country, opened its doors in 1989. For more than 30 years, it has been collecting and promoting the paintings and artists of the Catalan Golden Age, as well as one of the treasures of Andorran heritage, the Sant Miquel de Prats altarpiece dating from 1537. It also holds an important collection of ancient numismatics, Catalan watches from the 18th century and other objects used to measure time.

All this makes it one of the most important and richest collections in Andorra, both in terms of the quality and diversity of the objects it conserves.

In the field of painting, it mainly brings together works from the 18th to the 20th century. Most of the artists who make up the Crèdit Andorrà Art Collection belong to the Spanish School of Paris.

This group of artists discovered the new Parisian aesthetic, a vision of what Barcelona would later become. A privileged link between two cultural cities during the 19th and 20th centuries. This would bring Barcelona to the avant-garde and turn it into an important centre of modern art.

During this period, Catalan artists quickly developed a particular style marked by emotion, identity and beauty.

Some of the treasures of the Crèdit Andorrà Art Collection can be seen in the exhibition Talented Painters of the Same Origin. From Rigalt to Puigdengolas. 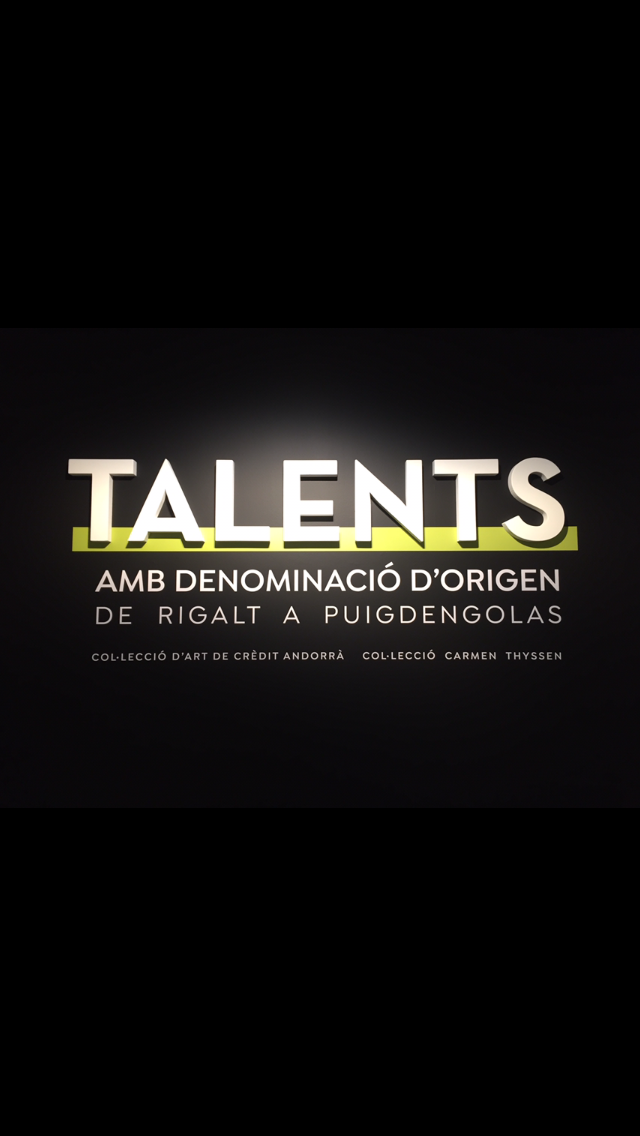 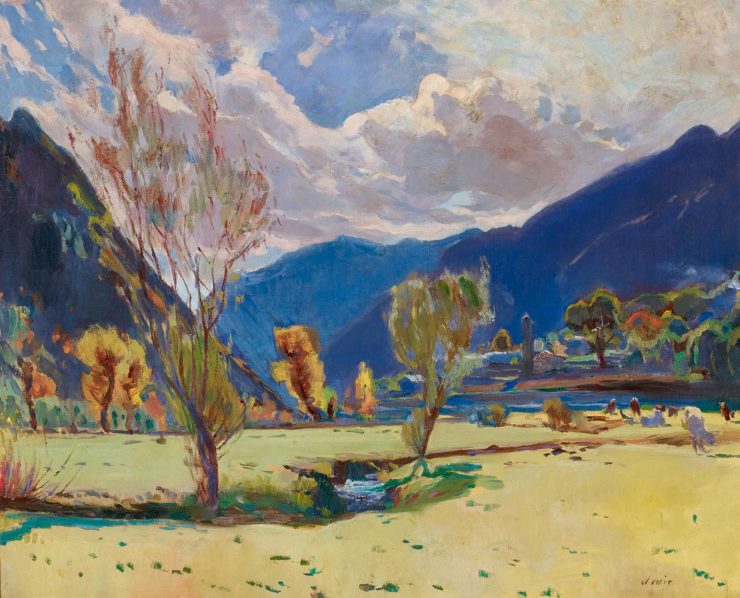