The Bonart Group announced yesterday, May 7th, 2019, the winners of the 5th Bonart Awards in the lands of Lleida and Andorra, among which is the Carmen Thyssen Museum Andorra.

Presented in 1999, Bonart magazine is a reference point for prominent art critics, artists, museum directors, gallery owners, politicians, writers, philosophers, journalists or researchers. An essential space for readers who want to update what is happening in the art’s world.

The coincidence of this fifth prize edition, with the twentieth year of the magazine, makes it a special celebration. In this sense, the fifth edition of the Bonart awards this year, awards twenty candidacies in different categories.

Among the winners, the Carmen Thyssen Museum Andorra, who will receive the prize at the event that will take place in Girona, May 16th.

The presentation of the prizes took place at the La Puça d’Andorra bookstore and was attended by the founder and director of Bonart, Anna Maria Camps; the president of the advisory council, Narcís Planas; the collaborator of Bonart, Natàlia Lloreta Pané and, in Andorra, the director of the Department of Language Policy of the Government, Sergi Valdés. 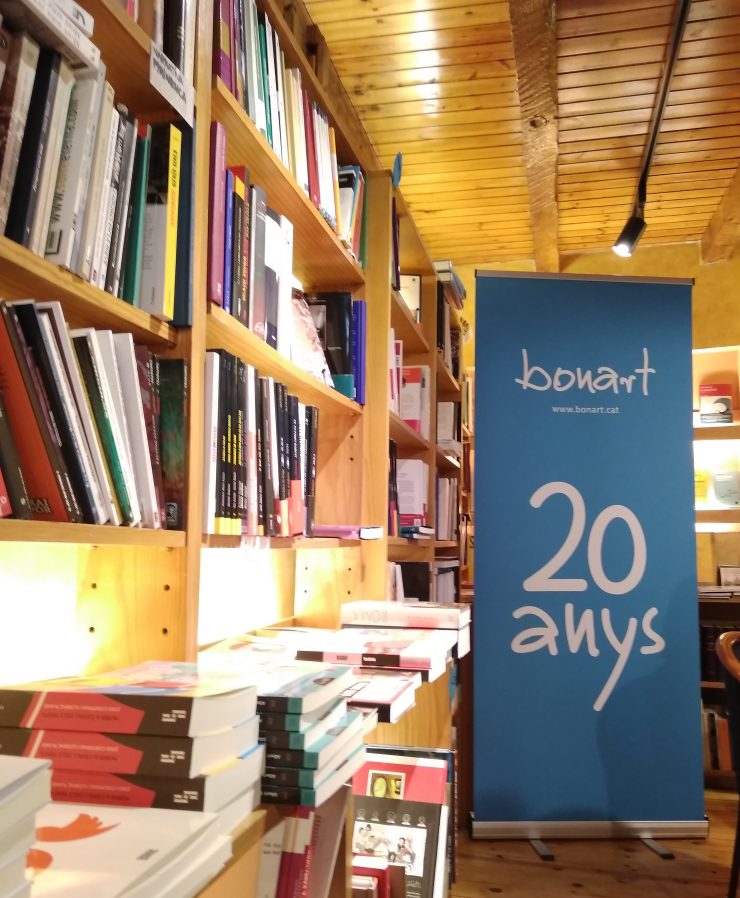