Production manager of the Fundació ONCA

In October 2020,Teresa Areny, a training pedagogue and cultural management specialist, joins as project manager at Museu Carmen Thyssen Andorra, at the request of Guillermo Cervera, director of the facility until the end of October this year. Her professional career of nearly 30 years, as a cultural manager, is the one that accredits her for the new commission of Museand, pointing to the coordination operation of the Museu, to reinforce the initiet projects from the beginning to encourage the creation of new cultural projects, creating colaboration synergies  with the cultural fabric of the country.

Cervera leave the museum’s direction to dedicate at the Carmen Thyssen-Bornemisza Collection, and the new project manager takes the reins of a consolidated, emblematic and integrated space in the cultural fabric of the Principat d’Andorra. His aim is creat artistic synergies, in the broadest sense of the term, like making the museum’ space a meeting place for everyone and with everyone, to promote the interrelationship of both professionals and amateurs. “The houses are started by the foundations, and working with and by the base of society, is on  of the fundamental pillars of the project”.

Areny combines his work as project manager of the andorran museum, with that of production manager Fundació Orquestra Nacional Clàssica d’Andorra, which task develops since 2007. Previously she designed a multidisciplinary project Trivium – Stage School of Arts in Sant Julià de Lòria. In 2003 she start the Grup PRISA at Principat d’Andorra with the premiere of the broadcasts of Cadena SER, 40 Principals and the Cadena Dial. In 1992, is named as a cultural director of Comú Sant Julià de Lòria, and among other events, inaugurates the Centre Cultural and congress from Sant Julià de Lòria, one of the most emblematiccultural equimpent fo the country, especialized in stage programming in popular cultural promotion and organization events renowned, like Concurs Internacional de Cant Montserrat Caballé, among others.

During his university period in Barcelona, she works in the filed of leisure education and discovers that cultural educational and recreational management, and it become her professional passion. In 1991 works in a company specialized in cultural managment, fact that proofs his professional dedication. Before she started superior studies, she teaches music classes; she is monitor in the leisure and participates in many popular culture associations in her native town, Sant Julià de Lòria, some of them driven by their parents. She thinks that the fact to born in a family who is linked to cultural and associative world of the Principat, has been the starting point to discover his passion, a share passion with her parents and brothers, that began in musical studies, with education in leisure, with pedagogy, and finally with cultural management.

Teresa Areny start on this new professional period with enthusiasm and rigour, and with the complicity of a young work team, involved and passionate about it work. 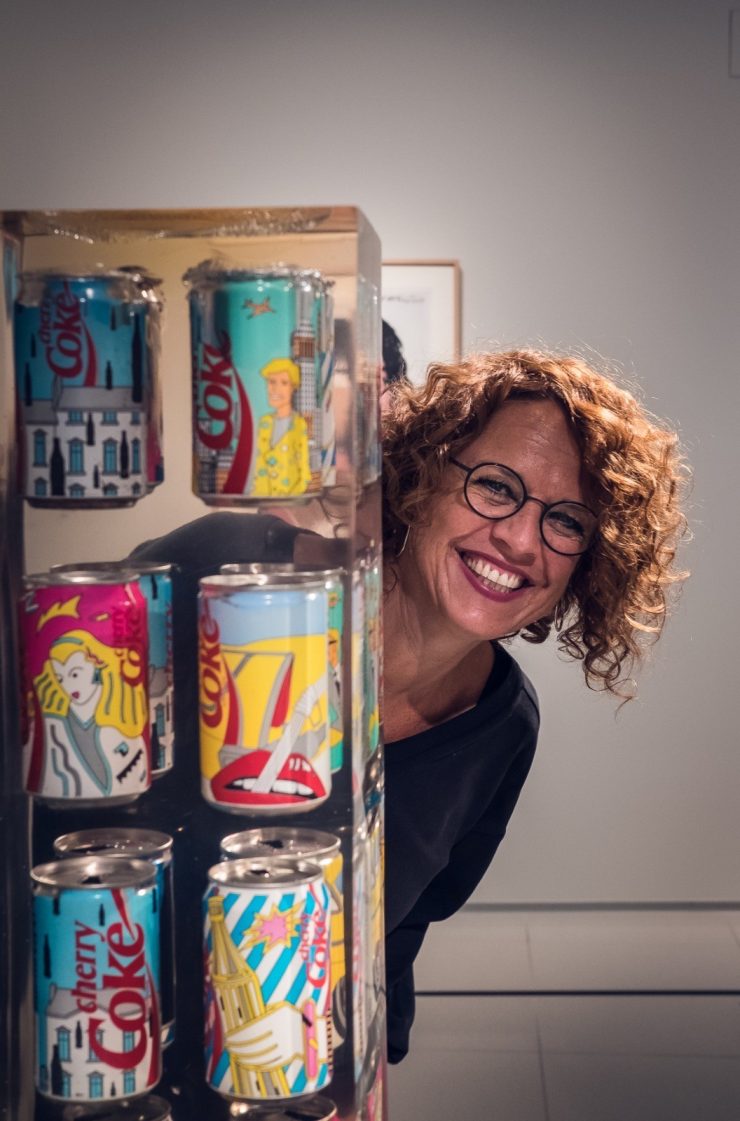