Home » News » Henri Matisse, “Without passion there is no art”

Without passion there is no art. These words of the famous Henri Matisse resonate in the hall of the Museu Carmen Thyssen Andorra like a hymn to the new exhibition Made in Paris. The generation of Matisse, Lagar and Foujita.

Recognised as the figurehead of the Fauvist movement and famous for the spontaneity and intensity of the colours in his works, Henri Matisse never limited himself to pictorial creation. This is evidenced by the numerous writings he left to posterity, which often describe theories, ideas or observations on art or the condition of the artist.

Like the expressive vigour of the artist in his works, his testimonies poignantly reveal the thread of his thought, as well as his predisposition to be attentive and sensitive to what surrounds him. He would also write:

There are two ways of expressing things: one is to show them brutally, the other to evoke them with art. By moving away from the literal representation of movement, we end up with more beauty and more grandeur.

Between simplicity and elegance, the richness of his sentences, short and to the point, highlight the personality of the painter, described by his entourage as a polite, gentle and reserved man. He corresponded by letter for more than forty years with another French artist and friend, Charles Camoin, whom the current exhibition at the MCTA has brought together for this 6th exhibition.

© The Robert Capa and Cornell Capa Archive, Gift of Cornell and Edith Capa, 2010 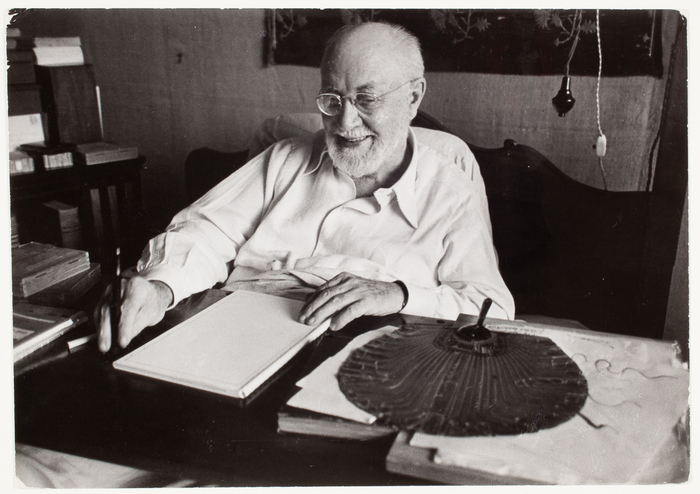