As part of the expansion of the Nadal al Thyssen’s calendar of activities and due to the large demand for reservations, the Museu Carmen Thyssen Andorra had the pleasure of hosting for the second time the musicalised visit sponsored by the ONCA Foundation: INFLUENCERS INTERPRETATS de Lully a Rolling Stones, this Sunday 3rd January.

This artistic proposal, performed by the young musicians of the JONCA Trio formed by Carlota Franch (violin), Esteve Ticó (viola) and Eloi Pérez ( transverse flute and electric guitar), was accompanied by the artistic speech of the exhibition curator Guillermo Cervera, uniting the artworks in the exhibition with the potential influence of such masters of music history as Jean Baptiste Lully , W.A. Mozart and the Rolling Stones.

This event allowed participants to immerse themselves in a surprising journey between the great musical influencers of 18th, 19th and 20th century in Europe, while at the same time discovering the characteristic atmospheres of the different periods and styles present in the artworks of the exhibition Influencers in Art. From Van Goyen to Pop Art.

From the Carmen Thyssen Andorra Museum, we sincerely thank you for your participation! 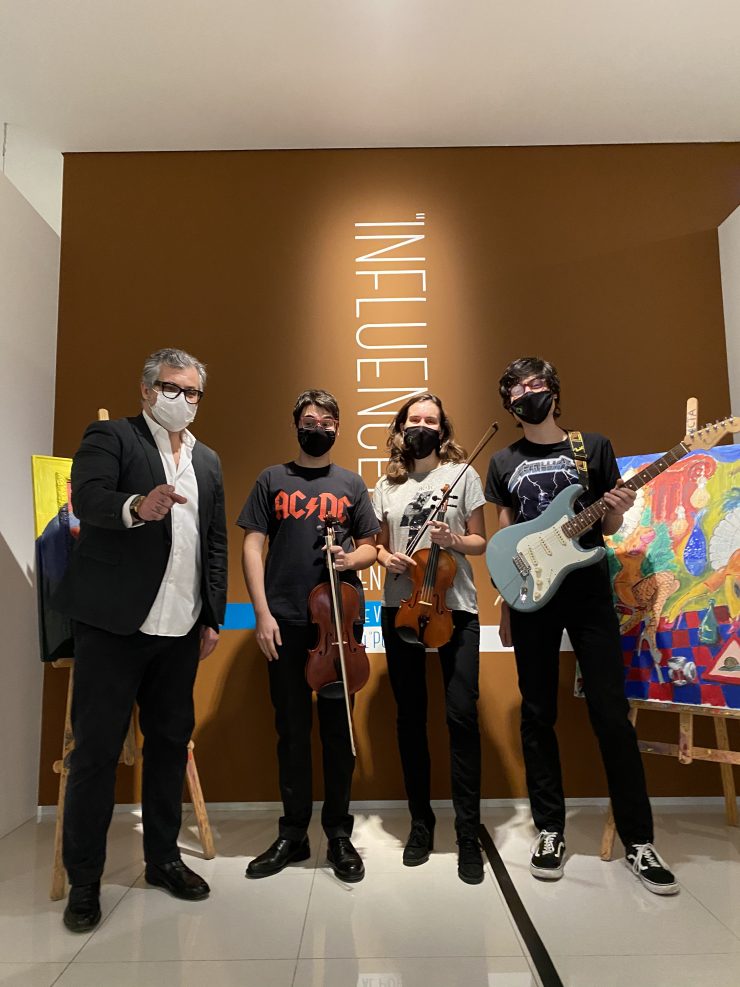 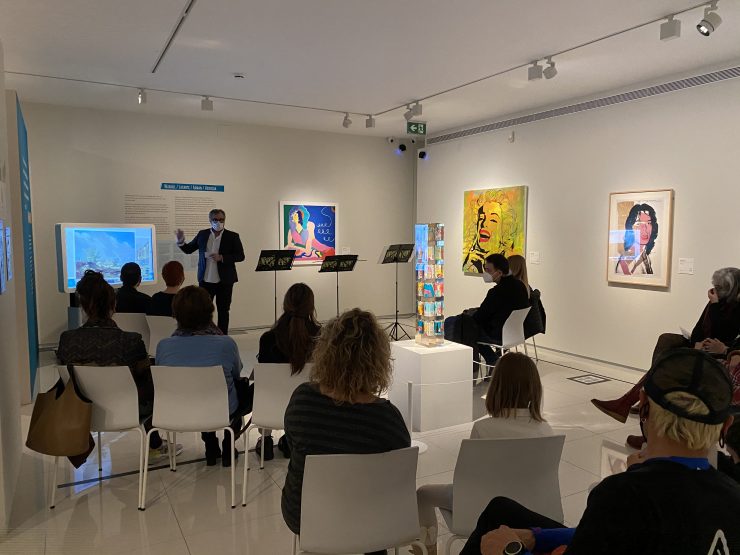 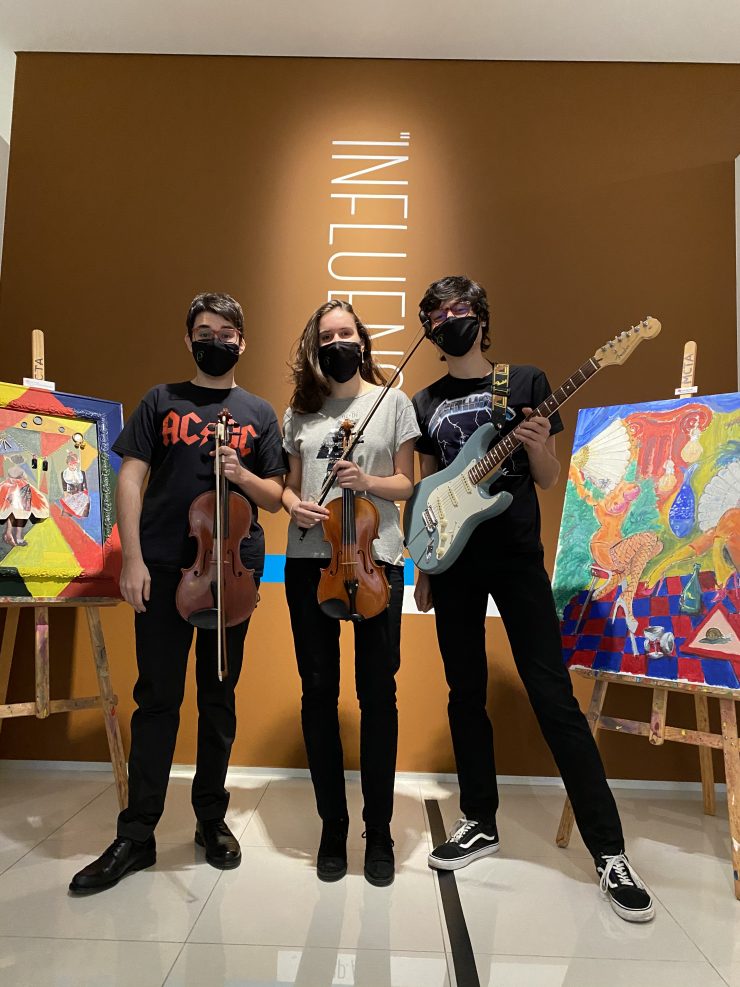